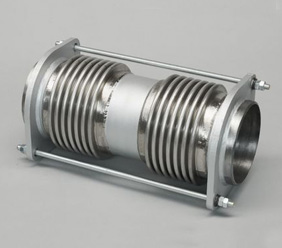 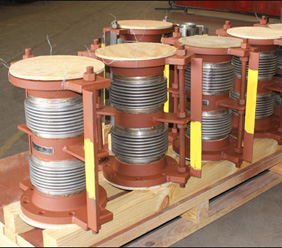 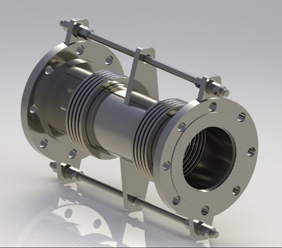 Since universal expansion joints are made of thin material, it is important to ensure that they are not damaged during installation. In addition, for proper operation and adjustment, it is important to follow the correct procedures throughout the entire process.

Due to its ability to absorb movements in all directions, there are mainly used in low-pressure environments such as; 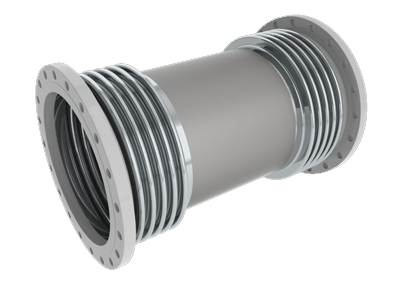 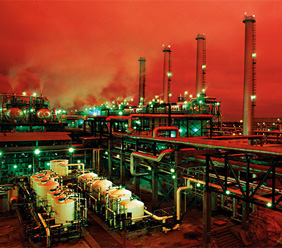 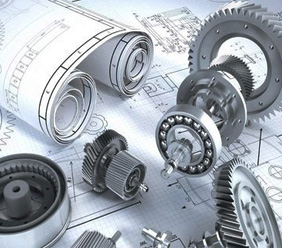 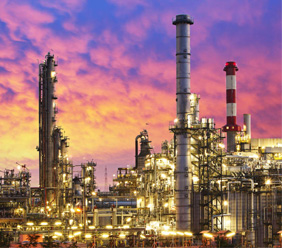 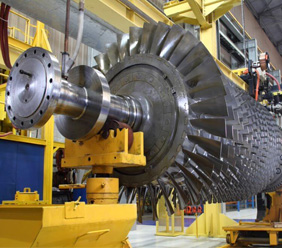 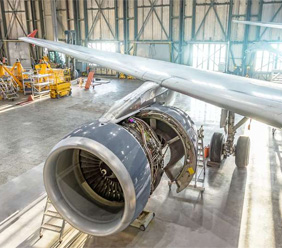 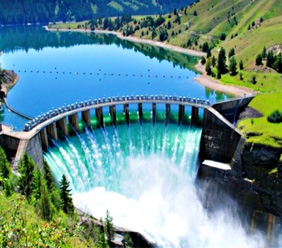 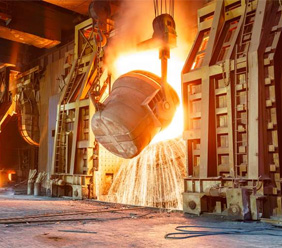 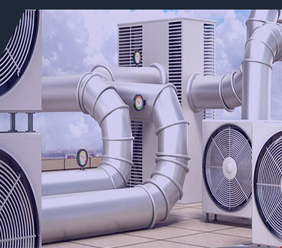